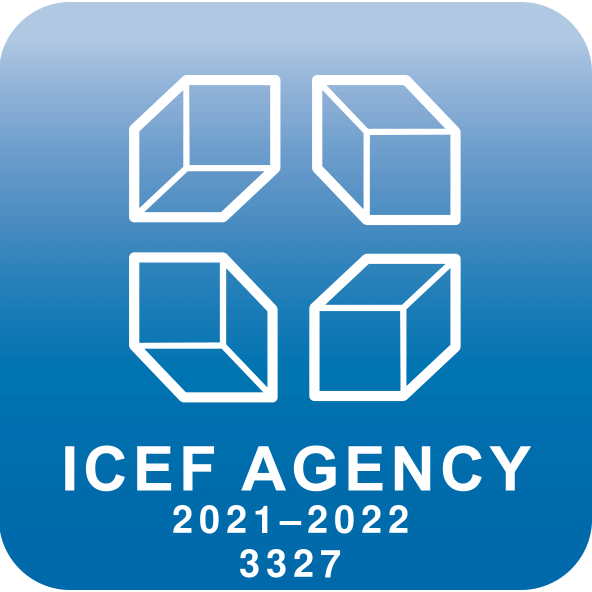 My bright holidays in England!

This Summer I visited one of the most remarkable countries, England.

I was lucky to live in this country 3weeks.

I have dreamed to visit London very long time, to practice my speaking with native speakers, to improve English with help lessons in international class, to visit sights and of course to meet new friends from other countries. I decided I am ready to go to this trip already after 3years of studying English. I chose accommodation in a host family, because the family is a good chance to practice your skills of speaking, but already in a home situation.

And the day came, which I was waiting long time. We went in meeting to impressions with change in Moscow on 6th of July. The group was quit small: only 10 students and 1 leader. We all were overflowed by emotions. I was afraid awfully to forget everything that I have known earlier. When I was flying, I repeated all grammar, read English phrase books and dictionaries. But on arrival in English-speaking country the fear left.

Our program was in the lovely district of London, Ealing. People in my host family: father, mother and 4 children(1 boy and 3 girls) were very friendly and helpful. Also they had a small dog. The name of my host father was Robert, and the name of host mother was Melisa Heming. During 3 weeks we with Robert became friends very much: I talked with him about my plans for day, my plans for the future, about their life, life of typical British people. I knew a lot about British traditions, English schools, hobbies and the most their favorite places for holiday . Also we showed each other photos. I had got a very good relationships with the youngest daughter Robin. We played and laughed with she almost an every day. My host family was almost perfect. Living conditions were very good. True the situation was home. Dinner was always a big and tasty. But usually it was late, so every time I was late on activity in LTC.

In the room with me lived 2 girls from Poland. They were one year more senior than me. Their names were Alicia and Maria. It was not their first trip to England, so their English was quit better, then my. But I didn’t worry, because it was my first experience. Our relationships were also very good and friendly. We exchanged with other impressions after every day. Communication with them always gave pleasure to me because I understood their speech better, than the speech of the British. They are cool girls. On the 3rd week we started understanding each other completely. I taught them to several phrases in Russian language , and they taught me Polish. Under us lived a student from France. His name was Valentine. We all watched the world Cup op football also. It was exiting, because girls, Robert, Valentine, son Tye and I was sick for 2 different teams.

Studying was in school LTC. This school was very international. Groups were overcrowded. There were only 10 students from Russia and other from other countries. Among them were teenagers from Spain, Italy, France, Czech Republic, Canada, Poland, Turkey and Reunion Ireland. I think it is really good for study English, because you can communicate and exchange experience with teenagers from other countries. It was really interesting and useful for each of us. Lessons at school always gave me pleasure, but sometimes they were a little boring, but when I was knowing theme very good. I changed 3 groups, because I could not understand my level. At first I was in group, where were enough Russian students, but I did not like there, so I decided go to other group. In this group I was only 1 student from Russia. In the first time people here had got quit bad relationships with me. I don’t know why. But I didn’t worry about it because I was in group only with foreigners. On the second week I could get new friends from my and other groups. Every minute I met new people, learned something about new places on our planet, about customs and tradition of other countries , family and hobbies of international classmates, also tried to communicate with teachers more, which always were positive. They wanted to teach us not only English grammar, new words and forms, also their purpose was to teach us to be sociable in different situations. Of the teachers I really liked Elena, Sarah, and Sandy — a teacher from Australia. My favorite teacher was Paul. He was teaching us in my last week. I got the pleasure of communicating with him on various topics, when we went back to Ealing with excursions to the Museum of Madame Tussauds.

The excursion program was very big. We hardly managed to visit all most important sights of London, to visit lessons, and every evening after a dinner in the host family to go again to school to activity. I don’t remember a day when I was sad.

Activity is another chance to show themselves and enjoy conversation with other students and teachers with help play. This are Welcome Party, Quiz night, Cinema night, Sports night. My favorite activity is Roller Disco. This Disco was in University of West London. It was very funny to skate with music in the dark, to take part in competitions and to help those, who did not know how skating.

We had got almost no free time. Almost all we have lived quite far from LTC, so we On weekdays, there were lessons, after this we had lunch, which our host family give us in school every day , then we have taken the activity leader on trips to Central London. Every time we went on underground. We have visited a lot of sights: Buckingham Palace, Natural History Museum, Science Museum, Museum of London, Oxford Museum, the biggest Museum — British Museum, Tate Modern, National Gallery, the most famous street in London — Oxford Street, Covent Garden, Camden Market for souvenir shopping, Madam Tussauds, St Pauls, Millennium Bridge, London Bridge, Piccadilly Circus, St Games Park, Regents Park, Hyde Park, small Botanic gardens, London Dungeon and of course the most important and most visited places in London: The Tower of London, Tower Bridge, London Eye, Downing Street the world famous watches with bell Big Ben.

On Saturdays we went on full day excursions to other cities. We went by bus to Canterbury and Oxford. I really like the University town Oxford, especially a place, where was filmed Harry Potter, old streets, these gardens and parks, cathedrals.

Sunday was a free day. We could do what we want. We went to Central London, rented bikes, walking and cycled in parks, visited those places, we are really attracted to, but with the group we have not had the time, also tried to find new routes. We usually went for the whole day.

In the last week I was able to make good friends from Poland and Reunion Ireland. The students from Ireland really surprised me. They have dark skin, freckles, trim figure, and they speak the French language, which is different from the French pronunciation in France. But they are very sociable, kind, active, with them is always interesting to talk and play. The coolest guys were Lucie and Avotra. They are really reliable, positive fellows.

3 weeks passed like 3 days. I will never forget this trip, guys, talented teacher and always positive activity leaders. Perhaps I could become a part of a British family in which I have lived these 3 weeks. It was hard to leave their, especially Robert. He even kissed and hugged me goodbye, when I was leaving. I miss the girls from Poland, who lived with me the same room, for the whole family, and even about dog Charlie. When I arrived at home, I had got in my Facebook about 100 new friends. And they are all foreigners from school LTS. I was very happy and contacted with them all days without stopping. It’s great still to stay in the relationship with them. I think that my English has improved. Now I have not fear of talking with people, who speak English all life.

I am very satisfied with my summer holidays. Thanks school teachers, activity leaders, host family, who welcomed me as a native, the leader of our group from Russia, Ekaterinburg centre «study abroad», and especially my mother, who decided to send me to one of my cities of dream, where I got a lot of impressions and a big experience in my life.